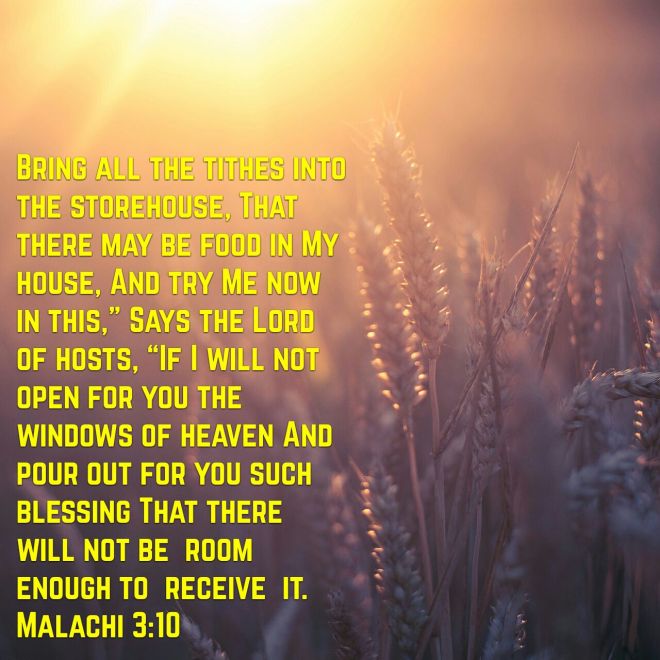 If any of you lacks wisdom, let him ask of God, who gives to all liberally and without reproach, and it will be given to him. But let him ask in faith, with no doubting, for he who doubts is like a wave of the sea driven and tossed by the wind.
Jas 1:5-6 NKJV
http://bible.com/114/jas.1.5-6.NKJV

My little children, these things I write to you, so that you may not sin. And if anyone sins, we have an Advocate with the Father, Jesus Christ the righteous. And He Himself is the propitiation for our sins, and not for ours only but also for the whole world.
1Jo 2:1-2 NKJV
http://bible.com/114/1jn.2.1-2.NKJV

And He said to me, “My grace is sufficient for you, for My strength is made perfect in weakness.” Therefore most gladly I will rather boast in my infirmities, that the power of Christ may rest upon me.
2Co 12:9 NKJV
http://bible.com/114/2co.12.9.NKJV

The fear of the Lord  is the beginning of wisdom; A good understanding have all those who do His  commandments. His praise endures forever.
Psalms 111:10 NKJV
http://bible.com/114/psa.111.10.NKJV

Therefore I exhort first of all that supplications, prayers, intercessions, and giving of thanks be made for ALL men, for kings and all who are in authority, that we may lead a quiet and peaceable life in all godliness and reverence.
1Ti 2:1-2 NKJV
http://bible.com/114/1ti.2.1-2.NKJV

“In Aurora, Colo., in 2012, when a crazed gunman opened fire on a crowded movie theater, no fewer than three young men covered their girlfriends with their own bodies and lost their lives in the process. That, and not the loutish behavior of some frat boys, is true ‘traditional masculinity’—or better, manliness. Men have been defamed and devalued in our society for decades. Their high spirits are punished in schools. Their natural protectiveness has been scorned as sexism. The passengers on that French train are surely grateful that some manliness remains indomitable.” —Mona Charen

And whatever you do, do it heartily, as to the Lord and not to men, knowing that from the Lord you will receive the reward of the inheritance; for you serve the Lord Christ.
Col 3:23-24 NKJV
http://bible.com/114/col.3.23-24.NKJV

“And these words which I command you today shall be in your heart. You shall teach them diligently to your children, and shall talk of them when you sit in your house, when you walk by the way, when you lie down, and when you rise up.
De 6:6-7 NKJV
http://bible.com/114/deu.6.6-7.NKJV